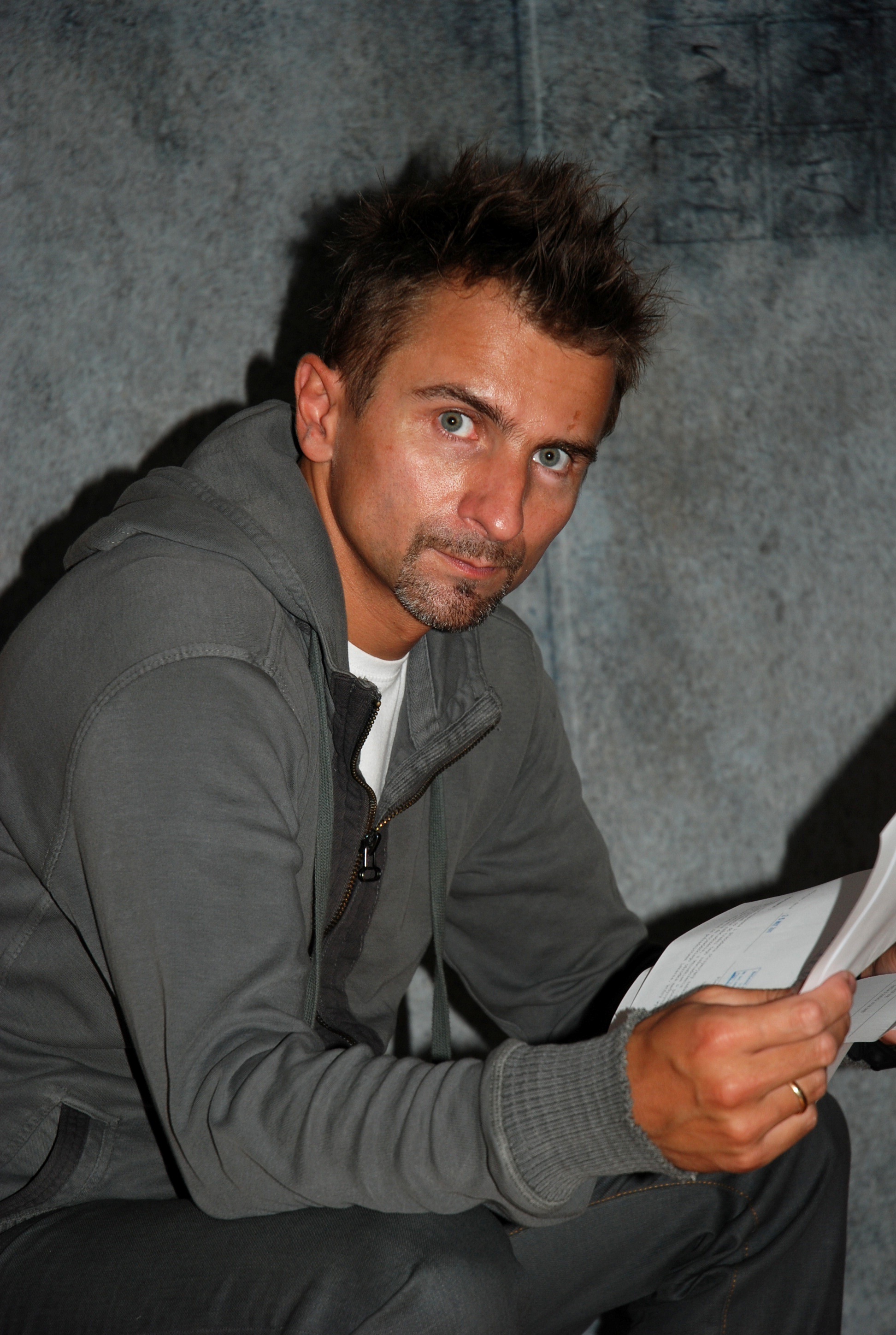 Born in 1971 in Twardogora. Studied at Academy of Fine Arts in Wroclaw in 1991/1992 – 1995/1996. Until the fifth year of studies – in the Painting and Drawing studio of prof. Andrzej Klimczak – Dobrzaniecki. Diploma with honours at Painting and Sculpture Faculty in the studio of prof. Leon Podsiadly.

In 1996 received Minister of Culture and Arts’ scholarship for artistic achievements.
In 1999 started working on the project of the Chain of St. Stanislaw’s Medal in Los Angeles /USA/
In 2000 left on scholarship in the framework of the Culture City Network in Graz /Austria/.
Since 2001 employed at Academy of Fine Arts in Wroclaw in the Painting and Drawing studio of prof. Marian Wolczuk. In 2010 he obtained PhD degree (was awarded the title of Doctor of Fine Arts).

In the same year to cooperate with the College of Humanities in Wroclaw, where he teaches classes of objects: Conceptual design and Drawing. From 2011. serves as the main coordinator for the Academy of Fine Arts degrees. Eugene Geppert in Wroclaw.

Painter, sculptor and designer. Several dozens of individual and group exhibitions in Poland and abroad (among others in such countries as: Austria, Germany, Italy, Belgium, Chroatia, United Arab Emirates, USA).

2. 1rst Award in the competition for a recreational and sports centre in Bielawa in 1995.